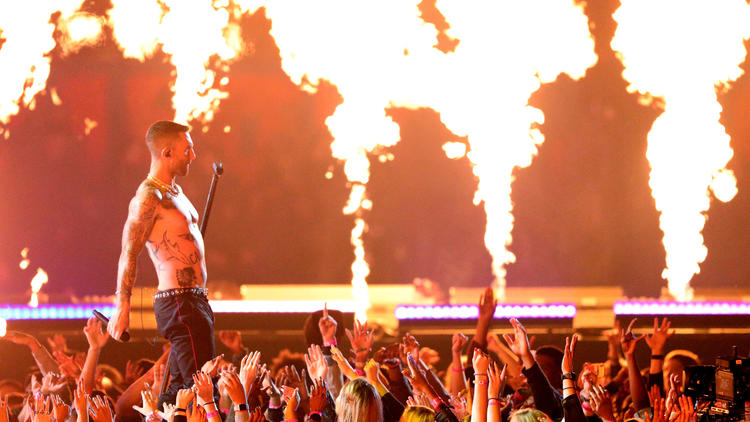 “Maroon 5, led by frontman Adam Levine, was picked to helm this year’s show. The band was rumored to be the pick as far back as September, but wasn’t officially confirmed until Jan. 13. Maroon 5 will be joined by Travis Scott — whose involvement was rumored back in December. Atlanta native and Outkast rapper Big Boi will also be performing.” 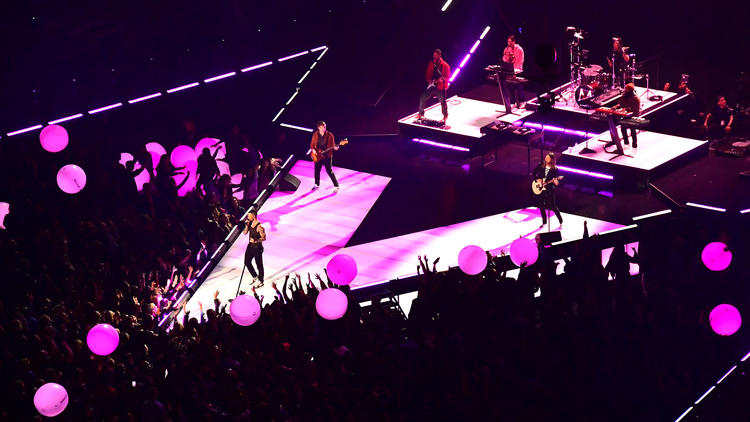 “The game, which is being held at Mercedes-Benz Stadium in Atlanta, will be televised on CBS and streamed for free on CBSSports.com and the CBS Sports app.” 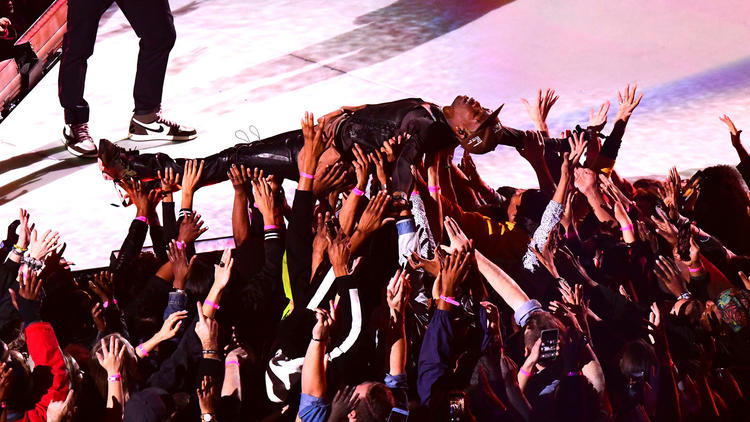 “Super Bowl LIII has been marred in controversy since conversations began, largely due to the NFL’s handling of peaceful protests from former San Francisco 49ers quarterback Colin Kaepernick. The former football star became a political icon after he took a knee during the National Anthem in protest of police brutality. Many believe that the silent statement led the league to effectively bar Kaepernick from the NFL.” 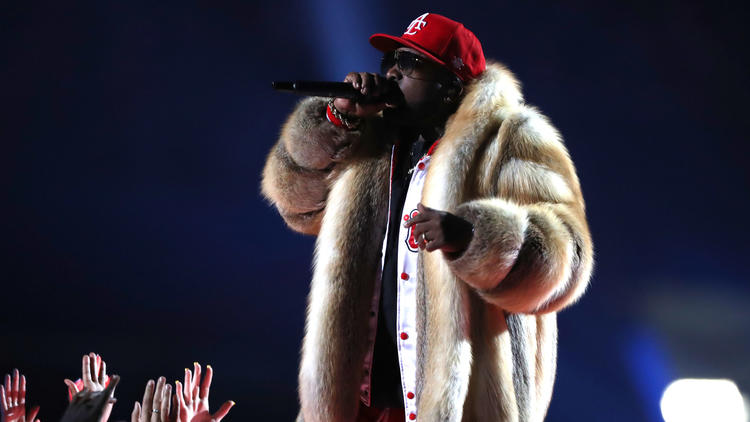 “Once Maroon 5, Travis Scott and Big Boi were confirmed, they all faced social media backlash for accepting the job. According to a Variety report, Scott agreed to perform after he announced that he, along with the NFL, would donate $500,000 to Dream Corps, a non-profit social justice organization. According to Variety, Scott and Kaepernick “had at least one phone conversation” before Scott accepted the job. ‘While the two did not necessarily agree, they emerged from the conversation with mutual respect and understanding,’ the report said.”

Read the rest of the article on Entertainment Tonight

Pictures from the Chicago Tribune